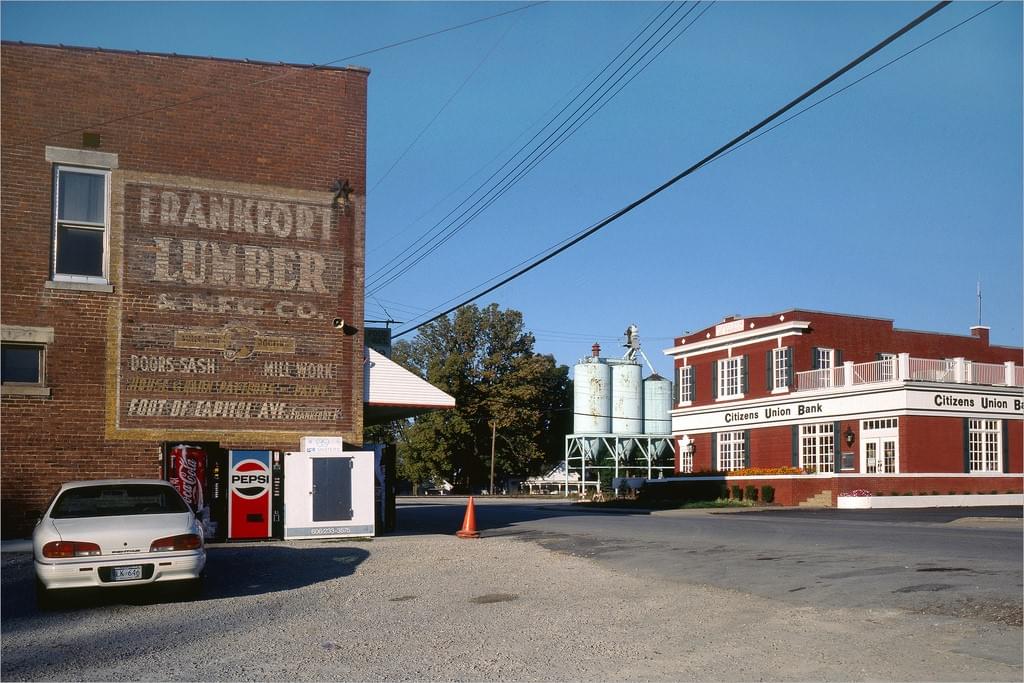 We offer the following in Bagdad, KY

About Bagdad, KY - Happy to be your hometown Heating & Air Conditioning Contractor!

Situated in the northeastern section of Shelby County, Kentucky, Bagdad is an unincorporated community located at the intersection of Kentucky Routes 12 and 395. The community of 2,500 people derives its name from an old railroad station. The railroad station is said to have been named Daddy’s Bag after a railroad worker who lived in the community. Eventually, the name was shortened to Bagdad. The community is home to Martha Layne Collins, former governor of Kentucky and the state’s first and only female governor.

Despite Bagdag’s small size, there are many things to see and do around the community. Frankfort, the capital of Kentucky, is located about 14 miles west of Bagdad. Frankfort has many attractions such as various community parks, a famous distillery, and many exciting events. Bagdad is also located about 50 miles east of Louisville, the state’s largest city. Louisville has many exciting attractions such as nine public golf courses, a city zoo, many community events, and also many museums and parks.

Weather is Bagdad varies greatly depending on the season. The coldest months of the year in Bagdad, which tend to be December, January, and February, experience daytime temperatures that average in the mid to low-40s. Snow is very common throughout the months of winter in the community. January has an average snowfall of over 4 inches. Residents should invest in a heating system that is capable of keeping indoor temperatures comfortable.

The months of summer in Bagdad are typically warm with plenty of rain. Daytime temperatures in July tend to remain in the upper-80s and the average amount of rainfall during this month is almost 5 inches. Residents should invest in efficient cooling systems to remain comfortable during the warmer months of the year. Also, residents should have these systems inspected by an HVAC professional to ensure they are operating at their highest levels of efficiency.