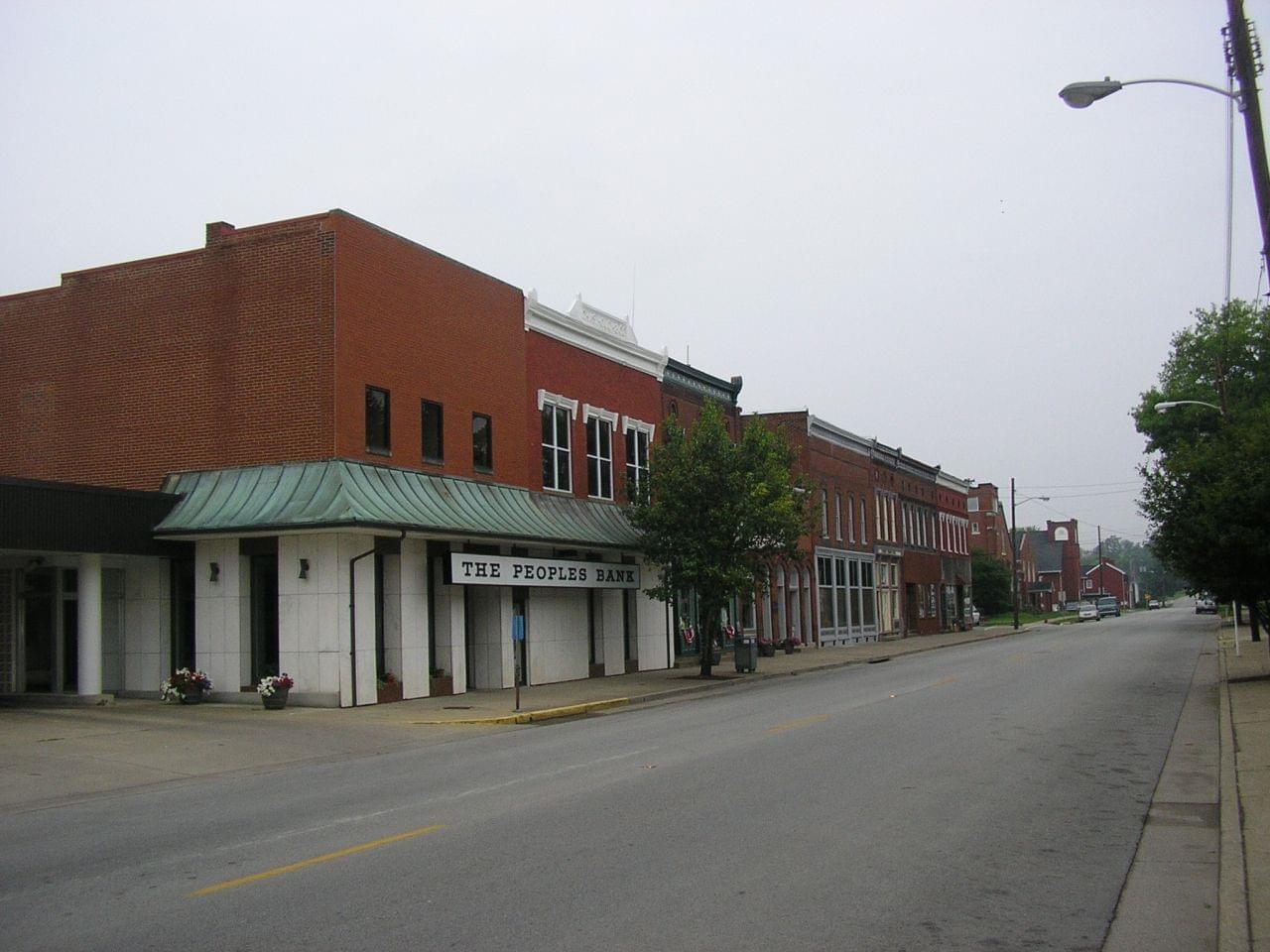 We offer the following in Taylorsville, KY

About Taylorsville, KY - Happy to be your hometown Heating & Air Conditioning Contractor!

Taylorsville is located in Spencer County, Kentucky and serves as the county seat. According to the 2000 United States Census, Taylorsville has a population of about 1,000 people. The city has a total area of 0.7 square miles. Taylorsville was founded in 1799 on the land of Richard Taylor, father of President Zachary Taylor. The city is named after Richard Taylor and was incorporated as a city in 1829.

Although Taylorsville is a city of small size, there are many things to see and do in both the city and in the surrounding area. The region in which Taylorsville is located is known for its beautiful scenery and wildlife. The Taylorsville Lake is located in Spencer County. The lake was formed in 1983 and is made up of 3,050 acres. The Sanctuary Arts Center features exhibits and pieces of art from local artists. Also, the city farmers’ market is hosted outside of the Sanctuary Arts Center building. Downtown Taylorsville has many shops and dining opportunities that will be of interest to both residents and tourists.

Taylorsville experiences weather that is characterized by warm summers and cool winters. Daytime temperatures during the warmer months of the year in the city average in the mid to upper-80s. In addition to warm temperatures, the area often experiences plenty of rain during the months of June, July, and August. Residents should invest in an HVAC system to remain cool during the summer in Taylorsville.

The months of December, January, and February tend to be the coolest. Thermostat readings often dip well below freezing at night in the city. Daytime temperatures average in the mid to upper-40s. Snow is very common in Taylorsville during the winter season. Residents will find it wise to invest in a heating system to remain comfortable when cooler weather visits the area. These systems should be inspected by an HVAC technician each season to ensure they are operating at their highest levels of efficiency.